→  → Looking for a free & easy way to advertise your business? 🤔 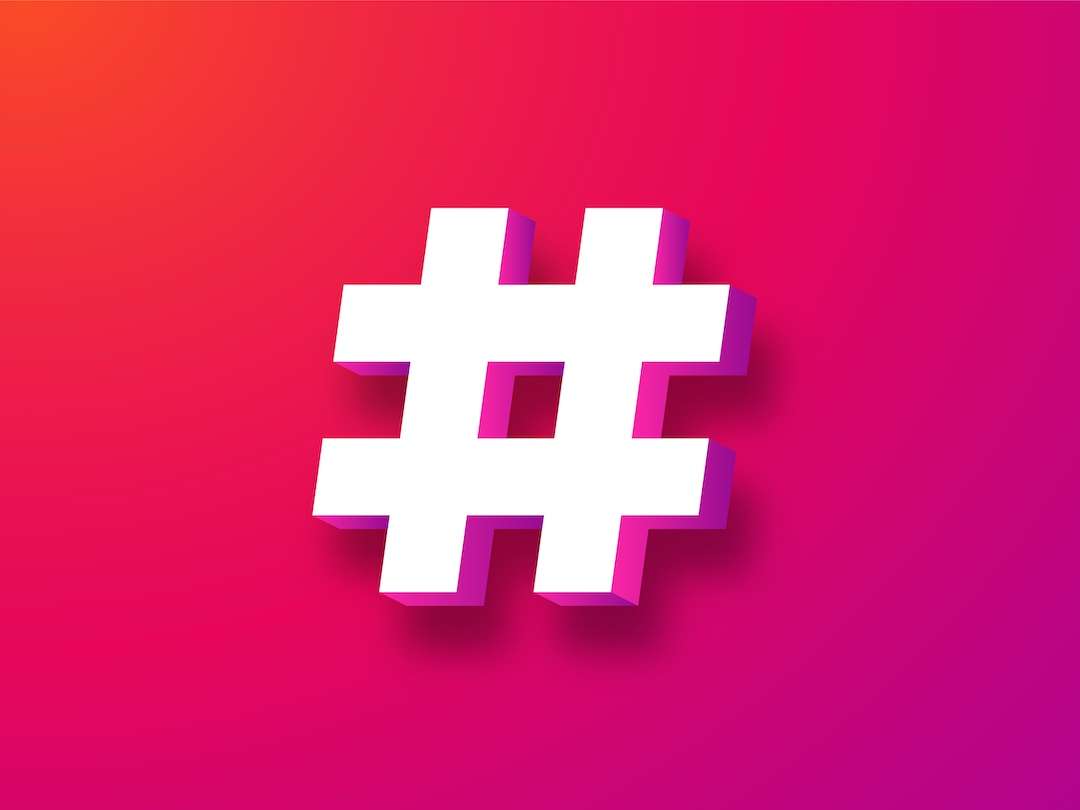 Use #hashtags in your social media posts!

Did you know that tweets with hashtags get double the engagement of tweets that don’t?

Still not convinced? Here are some of the ways that hashtags can help supercharge your content.

Hashtags expand the reach of your message, meaning that people that don’t follow your account can easily find what you’re putting out there.

Hashtags amplify your content, showcase your brand and promote your product or service to brand new customers. Not bad for something entirely free of charge to use!

Hashtags put your posts in front of the right eyeballs.

Know who your target audience is? Using hashtags relevant to them will ensure that they see your content front and centre 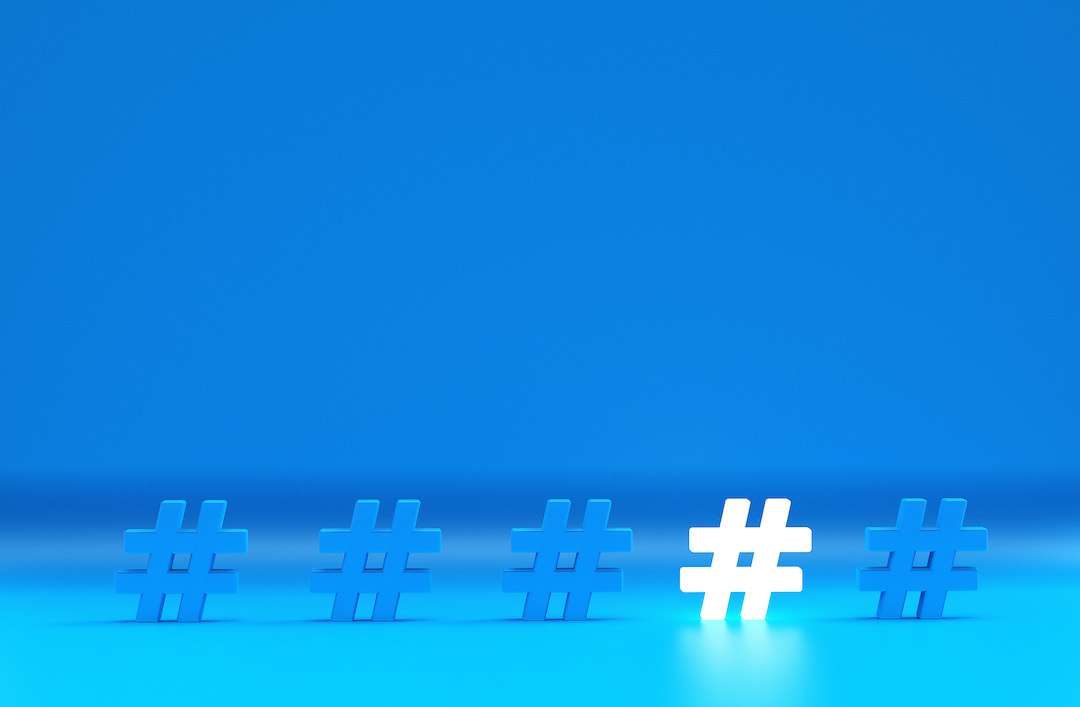 You can follow hashtags on social media which means posts using those tags appear in your feed. Use this to your advantage and appear in front of people who may not have heard of you before

Hashtags help you connect with communities.

Click on a hashtag, and you can see a list of everyone else who has used that tag in their message.

Hashtags mean you get featured on other people’s accounts.

Social media users love to share people who use the same hashtags as them. This increases the chances of getting that all-important retweet! 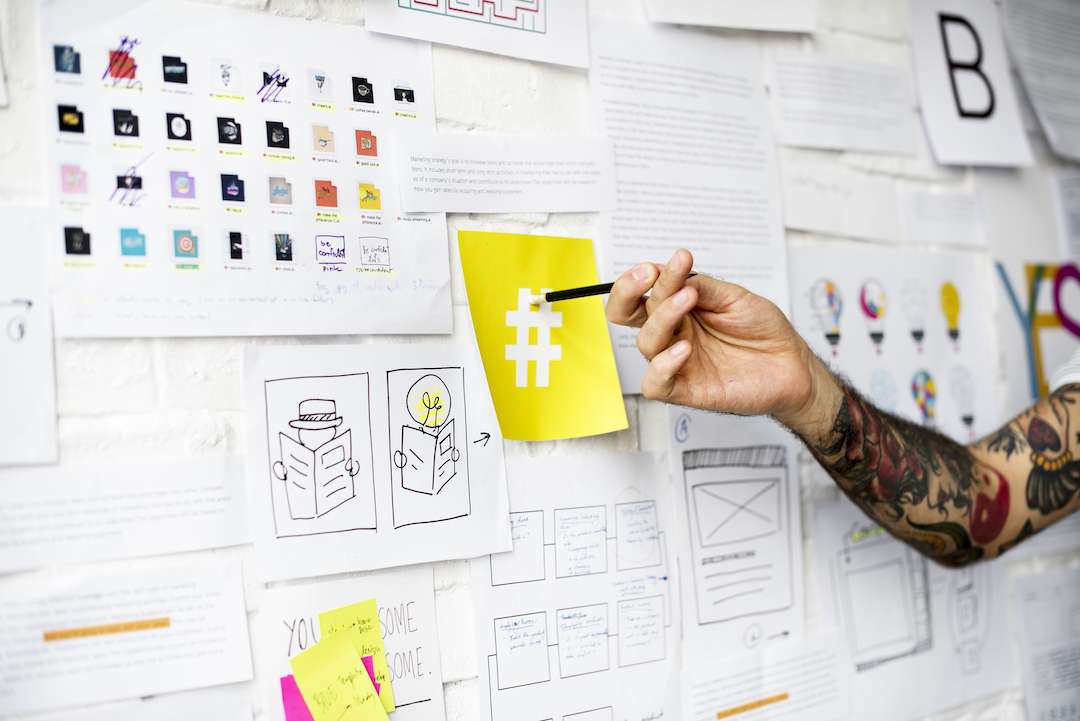 Have any questions about how to use hashtags? Leave a message in the comments!

Are you looking to stand out on social media?

Get a free review of your marketing, social media and website from our marketing experts, worth £197.
Oh, did we say it was FREE?